The Media and Public Relations Department in the Palestinian Civil Police reported in a statement that Major General. Hazim Attallah briefed the General Secretary about the security and police situations in Palestine and the professional standards that Palestinian police has reached, which matches the international standards thatmakes the Palestinian Police qualified enough to be part of the international security system. All these efforts came through the hard working and the steering views of H.E. President Abbas –the Supreme Commander of the security forces and Dr. Rami Hamadallah – the Prime Minister and Minister of Interior which enables the Palestinian Civil Police to join this International Organisation specially after fulfilling and matching all the required conditions for the membership of the Interpol Organisation.


On the other hand, General Secretary Mr Jürgen Stock welcomed Major General. HazimAttallah, andpraise the level that the Palestinian Civil Police has reached. He also illustrate the work mechanism  of the Interpol and the high goals that the organisation works to achieve stating that the Palestinian request to join the organisation will be discussed in the coming meeting for the General Assembly which will be held next month in Beijing.


At the end of the meeting Major General Hazim Attallah thanked Mr Jürgen Stock for his efforts to develop the Interpol Organisation and to enhance the level of international cooperation and the high professional of leading this Organisation. 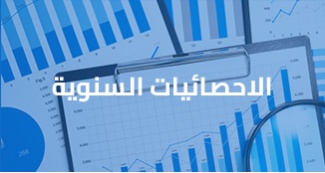